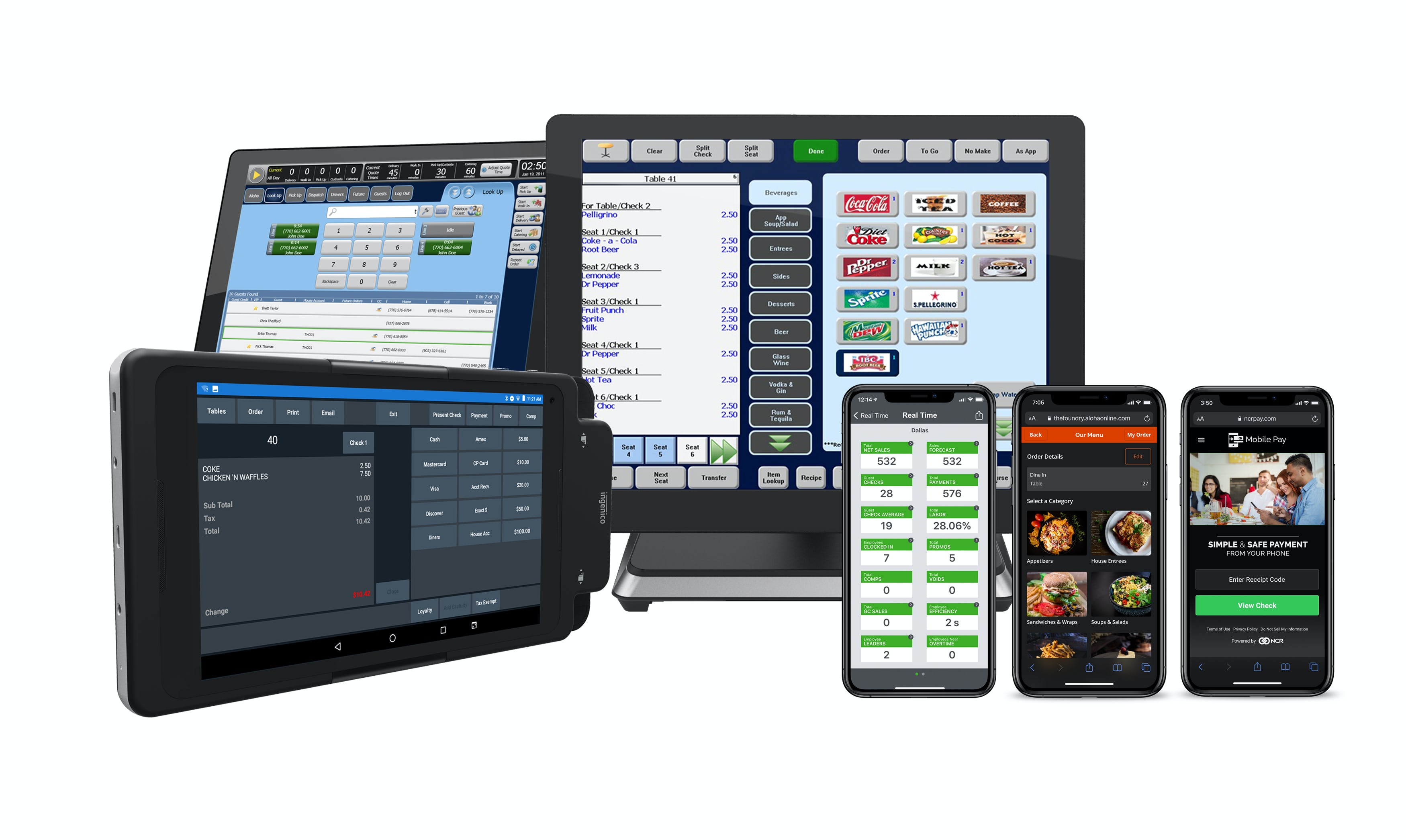 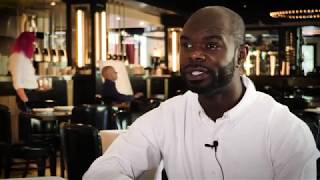 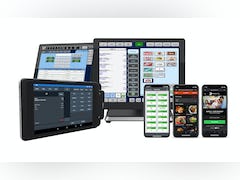 NCR Aloha does not have a free version.

Starting Price:
Not provided by vendor
Free Version:
No

Easy to use and deploy

Overall this is a great system. It is a little dated but it does allow you to do many things that other POS systems dont.

This software is amazingly easy to use. I love that it integrates with online ordering. It is user-friendly and the reports are in real time.

I wish it was more updated looking. I wish you could change between screens without logging back in

Reasons for Switching to NCR Aloha

We have partnered with NCR and have had a great experience from install to support.

Ease of use and the ability for our management teams to continue to program easily with out support.

The software and hardware were outdated in 7 years and cost a good amount of money. It’s understandable that technology advances exponentially however It becomes an annoyance to spend so much money for a limited time frame. NCR should have a trade program to help with the transition.

The software was not user friendly and was very outdated.

Reasons for Switching to NCR Aloha

We had issues with toast support in the beginning pushing us towards a company we were more comfortable with.
Peter
Value for Money
2
Features
4
Ease of Use
4
Customer Support
2
3
Reviewed on 20/04/2017

It always comes down to service

I withheld final payment for the system until all the kinks were worked out and toward the end, I was told I was being given a discount of 10%. I still paid the full contracted amount that was agreed upon before the system was installed, but was confused how the discount was applied since the payment was the same. After many discussions, I finally understood: I was given a pre-purchase discount that sales personnel are allowed to give at their discretion. Someone in billing told me that "I was chosen" for the discount and it did not have to be given and she hoped that would show me their level of commitment. I told her, though the discount was appreciated when it was given months before, the initial discount had nothing to do with the service issues that occurred at installation, hence, that discount could not be applied to the problem. I told her that as a restaurant owner, I could not give someone a gift card as a gesture of generosity, and then, if when using it they had a bad experience, tell them, "at least you didn't pay full price"!

It works! It accomplishes what we need for the most part and the issues that arise from time to time are generally dealt with easily.

Service. Setting up the system was a horrible experience. There were no less than 3 trained technicians working on the install, yet it took 4 painful weeks to finally get it working the way it should.
Because it is a computer, I find it hard to believe that we are told sometimes that it cannot do that.

Love that I can manage various aspects of my business-from point of sale, to inventory, and everything in between- via a single platform

It does take a little time to get used to all of the different features, and I find it takes a little too much effort to edit/change menu items from the back end

NCR Aloha is here to stay

Very satisfied with the software programming overall. Very happy with our local account rep and local support. The support they give us is tremendous. We have been with Aloha / NCR for six years, started with 4 locations, and have added 3 more in the last 4 years. We have the same account rep which is terrific. He knows our Brand, our set up, and is able to make valuable suggestions to make us successful.

Asking the right questions to the right people, NCR can pretty much do anything we request. We use most of your product, including take out and delivery. I like that everything is integrated.
We upgraded to command center from secure access to manager our 7 locations, great software. Having terminal access to the locations is great for testing and training.
Management loves the Pulse App.

The way take out and delivery is programmed through AO. The delay between the POS data base and ATO is tedious.

The help desk support lately has not been as good since COVID. Most issues need to be escalated to a level 3 tech, and no one can be found when needed. Waiting and waiting for a call back. We have to reach out to our local support in most cases to finish the support call. Very frustrating for our teams in the restaurant.